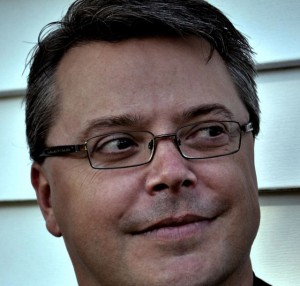 Saint Louis, MO. – June 8, 2015 – CrowdSource, a leader in the growing freelance economy, announced today it has entered a definitive agreement to acquire St. Louis based SideraWorks, a management consulting firm focused on assessing and scaling organizational culture. The acquisition will strengthen CrowdSource’s focus on building the best online workplace for freelancers.

“We were both trying to model the workplace of the future. I was focused on looking at the inner workings of large organizations and helping them create cultural change to accommodate the challenges and opportunities posed by the millennial workforce. CrowdSource was approaching the same challenge from a different angle, by providing companies with talent coming from outside their walls. They intelligently profile freelancers and match them in real time with companies who need their skill set, providing large enterprises with talent on-demand. By adding our work to CrowdSource’s technology, we can pair freelancers with companies that are well-suited for their personalities and values. This all leads to higher quality work, increased productivity and satisfaction among freelancers.” said Matt Ridings, SideraWorks CEO.

Stephanie Leffler, CEO of CrowdSource, said “Our focus is on matching freelancers and companies without either party expending effort. We are helping freelancers spend more time working and less time selling their services. We are helping companies take the guesswork out of hiring freelancers. There’s still a great deal of pain and friction present on freelance marketplaces and it’s our job to remove that. Matt and his work are going to be a big part of helping make that happen. They have been analyzing organizational culture for years and will help us translate what works in an office environment to the world of online work.”

Ridings says he is most excited about disrupting a space that is ripe for change. “CrowdSource has been flying below the radar for the most part. Instead of just tossing up a marketplace, they focused on helping enterprises deploy freelance teams at scale. Hiring a few freelancers is easy. Building a team of freelancers who can produce at the level of a seasoned internal team is hard. CrowdSource took on the harder road and it is really paying off. What we have in development is going to turn this industry on its head. We toss around numbers that sound impressive regarding the opportunity here, but the dollars in play and the ability to create such massive positive change for people is staggering. I’ve never seen anything like it. It’s new territory, and it’s absolutely exhilarating.”

CrowdSource’s client base represents a who’s who of the enterprise world and includes companies like eBay, Overstock, Facebook, Orbitz, and Amazon. With a proven enterprise solution, Leffler says CrowdSource is now ready to scale its offerings. When asked about how he would categorize the massive changes taking place in the workforce, Ridings said: “After three years of studying culture within large organizations, one thing became absolutely clear, the demands of this new workforce are far outpacing organizations’ ability to change. Integrating flexible freelance talent is part of a critical shift that will help organizations solve their top HR challenges.”

Leffler agreed, adding: “With 34% of the U.S. workforce already freelancing I think it’s clear this is more than a coming trend. For us, the ‘future of work’ is here, now, today. We have a solution that helps companies and freelancers take advantage of this new way to work. The way we connect companies and freelancers is a game changer. It hasn’t ever been done this way before and that’s exciting.”

About Crowdsource
CrowdSource is a industry leading platform that provides freelancers everything they need to find consistent and meaningful work while taking away the pain and complexity of running a freelance business. The CrowdSource platform allows companies to curate and manage their on-demand freelance workforce in a central platform, eliminating the time consuming process of finding, hiring, managing and paying freelancers across multiple marketplaces.

CrowdSource is headquartered in St. Louis and backed by Highland Capital Partners. 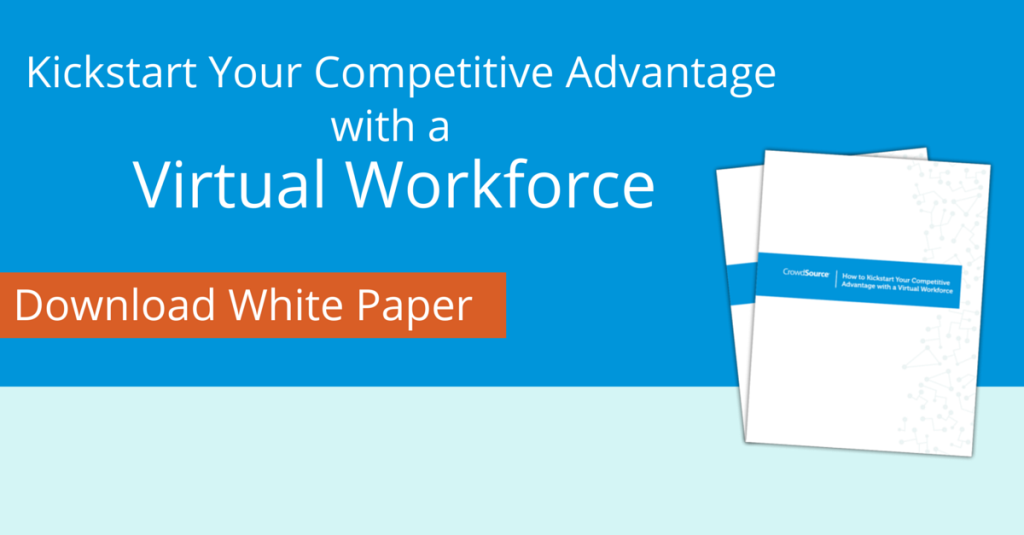