What The Lego Company Can Teach Us About Business Innovation 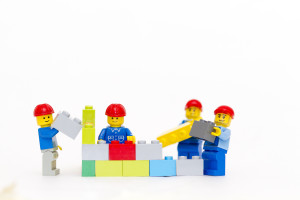 Lego has been building our imaginations with little plastic blocks since 1949, and has become an empire built on the stunningly simple concept of interlocking toy bricks. With roots as a small startup in Germany, the brand now spans the globe and is a meaningful part of childhood lives worldwide. The iconic toymaker’s exceptional innovation has carried the company to sweeping success decade after decade, shaping, and being shaped by, the themes and dreams of each growing generation with its ever-growing line of building sets.

It is no surprise that Lego has been so culturally relevant and so universally loved; the sturdy little blocks can be made into just about anything. And, it is only natural for Lego to continue moving forward on innovation’s edge.

Lego has recently announced a crowdsourcing business model that harnesses the unbounded creativity of Lego fans well into adulthood. This business model is quite simple: any Lego fan can submit a product design which is voted upon by an open community of fellow Lego fans. When a product submission reaches 10,000 votes or more, it gets a formal stage-gate review and, unless legal flaws or other showstoppers are identified, it moves into production.

This model allows Lego to develop its product while simultaneously testing the product’s potential popularity – an unmatched benefit of crowdsourcing. Not only is the product thoroughly vetted through the voting phase, it is already in demand by the time it reaches the shelves of a store.

Channeling the creativity of legions of fans who have literally grown up exploring Lego’s possibilities and re-imagining the bricks into unique, personal creations allows Lego to “employ” thousands of designers without ramping up its own staff. The crowdsourced model reaches across disciplines and churns out more ideas than any in-house design team could produce. It is truly a creative goldmine that lets Lego skim the best and brightest product ideas at almost no cost.

Crowdsourcing is a model for experimentation, innovation, and creativity that achieves unprecedented engagement and scalability. It energizes the potential buyers and opens a dialogue about the exact desires of consumers. Lego is leading the way for more businesses to follow, once again providing a simple design with unlimited possibilities.

Who wants to play? 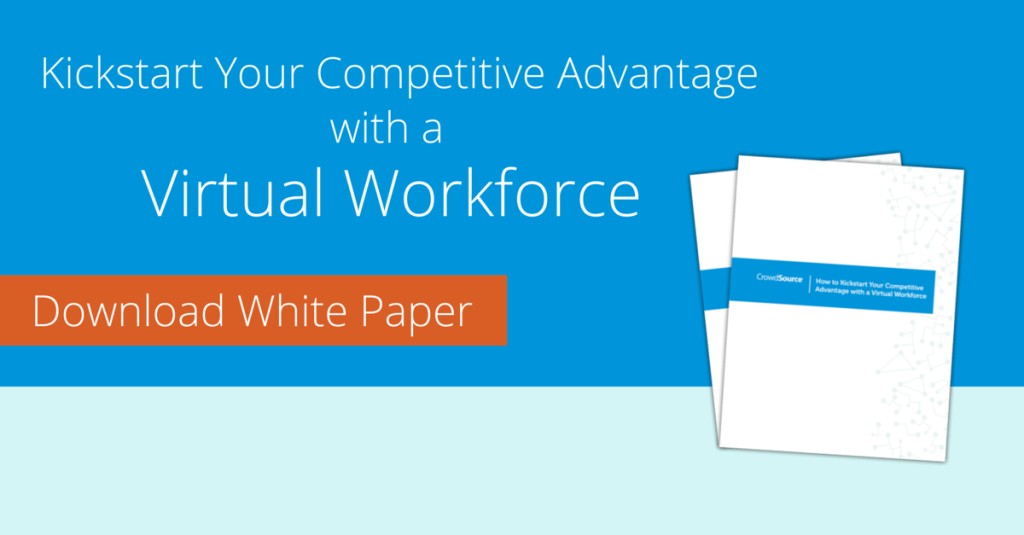